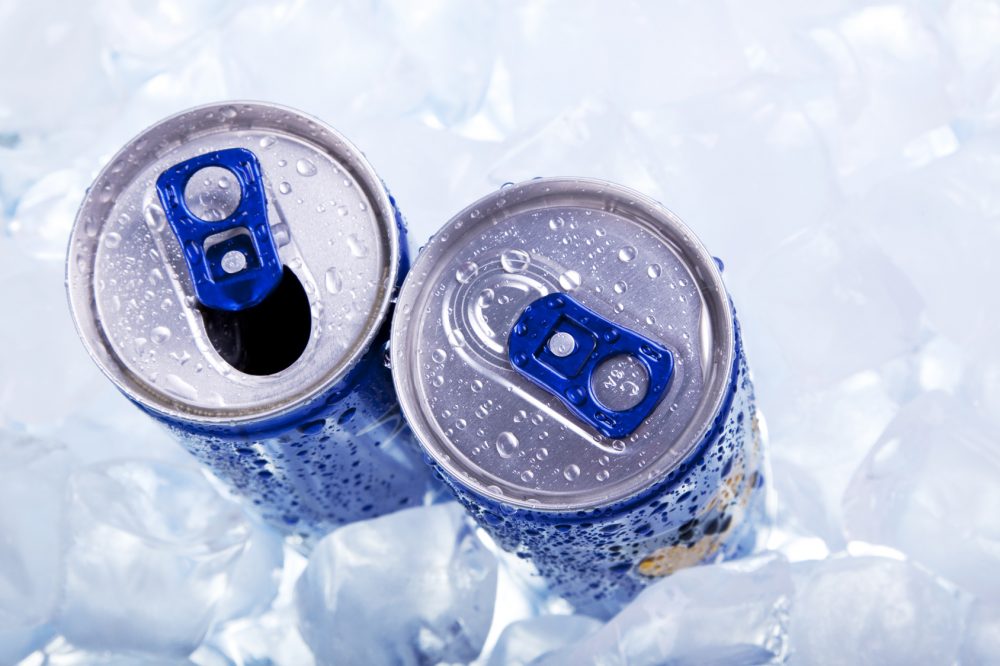 by Teresa Delaport
in Insights, Press & Media, Trends
Comments
A growing number of media reports regarding the negative health implications of energy drinks have done little to dampen South African consumer’s appetite for these products, according to a recently published BMi Research report on the RTD energy drinks category.

Far from dissuading consumers, the category’s premium qualities are appealing to high-income households resulting in double-digit growth between 2017 and 2018, according to our research. Our research indicates that one of the reasons for the growth in volume and value in 2018 was the fact that prices of energy drinks started decreasing as newer players entered the market and competition increased.

For the past few years, global sales of energy drinks have been on the rise. However, growing awareness of the potential negative health implications of the product may result in more mooted growth rates globally. In July the UK’s health secretary, Matt Hancock announced a ban on the sale of energy drinks to children under the age of 16. The products impacted by the ban will include brands such as Red Bull, Monster and Lucozade.

The UK is not the first country to put some kind of ban relating to energy drinks in place. As early as 2015 the Zimbabwean health authorities banned Dragon Energy Drink on the grounds that it violated import procedures and did not adhere to the country’s required health standards.

RTD energy drinks target consumers who lead busy lifestyles and engage in sporting activities. A high caffeine content helps stimulate the body and provides a boost to counter on the go lifestyles.

In 2018, the RTD energy drinks category was considered to still be in a growth phase of its lifecycle in South Africa. However, locally, growth in the category has already started to slow down, fuelled in part by the introduction of a sugar tax. We expect that growing awareness of the dangers of sugar will further reduce growth in the category in the years ahead. In response, some players have introduced ‘zero’ sugar variants that replace sugar with artificial sweeteners. Others, however, have chosen to continue driving their brands without changing the formula.

Our research indicates that in the past year the two largest channels for RTD energy drinks were garage forecourts and top-end retail which combined account for more than half the channel share at 53.7%. Both channels tend to appeal to busy consumers from high-income households. We were not surprised that garage forecourts are such a successful channel given their convenience and easy accessibility.

While there has been no word yet from the South African government regarding a potential ban on the sale of energy drinks to children, considering that the country tends to follow international trends the expectation is that South Africa will at some stage follow suit. Even if no ban is implemented locally, as parents become more aware of the dangers of the contents of these drinks, we expect parental influence to impact future sales volumes.