South Africans optimistic that 2020 will offer them better financial prospects 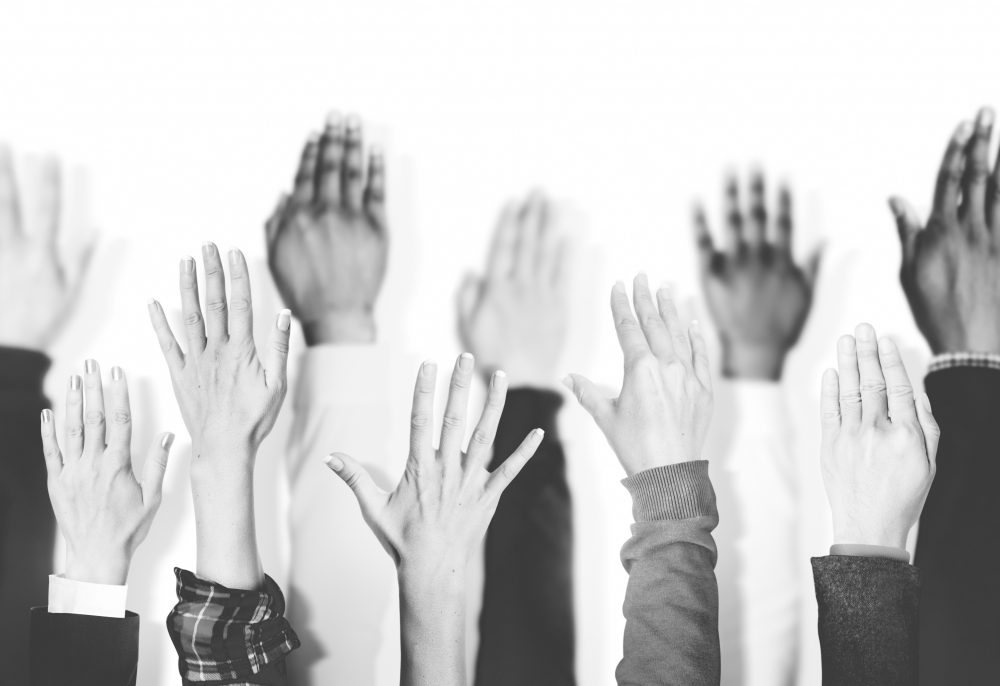 South Africans optimistic that 2020 will offer them better financial prospects

An improved financial position and reduced debt – an opinion shared primarily by women – was underpinned by a ‘new or better job’ from 38% of respondents, mostly younger respondents between the ages of 19 and 29.

Other insights underpinning this improved financial position in 2020 included ‘graduating or acquiring new skills’ from 24% of respondents and ‘growing their own businesses from 21% of respondents.

Considering the generally poor outlook for economic growth, a surprising number of South Africans – primarily lower income respondents – are generally positive about their prospects for acquiring wealth in the year ahead, expecting fair salary increases and no loss of income. In fact, a total of 64% of respondents believed they would have more disposable income in 2020. This figure was even higher amongst respondents aged 19 to 29 where 81% believed they would have more disposable income in the year ahead. This is likely due to a significant proportion of this age group expecting to complete their studies and start earning in their first jobs.

This optimism appears to decline the older people get. Just 41% of respondents over the age of 40 were similarly optimistic that their disposable income would grow in 2020. This is likely due to careers which are levelling out and family commitments taking up a significant chunk of disposable income.

Of those optimists expecting more disposable income next year, a third are expecting to save or invest more (37%) with some kind of end goal in mind such as the purchase of a house, going on holiday or saving for the future. A total of 18% plan to increase their spending, 9% plan to reduce or pay off debt while 8% plan to live within their budget and avoid spending. In total, 63% of optimists plan some form of saving with their increased disposable income, indicating a generally frugal attitude and sensible choice in terms of their finances.

One quarter of respondents expect their income levels to remain static and only 8% – the pessimist group – anticipate a decline in disposable income. Pessimists who don’t believe they will have more disposable income next year say their spending will be more focused on necessities and that they will actively source more economical brands. This attitude has implications for FMCG category planning and management given that cash-strapped pessimistic consumers expect to curtail their purchases of non-essential and premium brands as they try to stretch their budgets.

Illustrating just how important finances are to the consumer’s outlook, 49% cited financial constraints and the cost of living as the most significant challenge they will face in 2020.

A total of 13% of respondents, primarily individuals over the age of 40, said their greatest challenges would be a poor economy, inflation, burgeoning electricity and fuel prices, and rising interest rates.

There are a number of possible reasons for these results. One is that individuals in low income groups may have a different view on their financial prospects, while another is that younger people don’t yet feel the full brunt of the cost of family commitments. What is clear, however, is that South Africans continue to live up to their reputation of showing resilience in the face of adversity.

*Consumer 2020 Vision: South Africans and their outlook was an online poll of 200 respondents conducted by BMi Research’s Customised Insights Division – a research unit dedicated specifically to understanding South African consumers. Its customised research and surveys provide a solid context for businesses that are looking for tangible insights into the thoughts and feelings of South Africans on pressing issues.