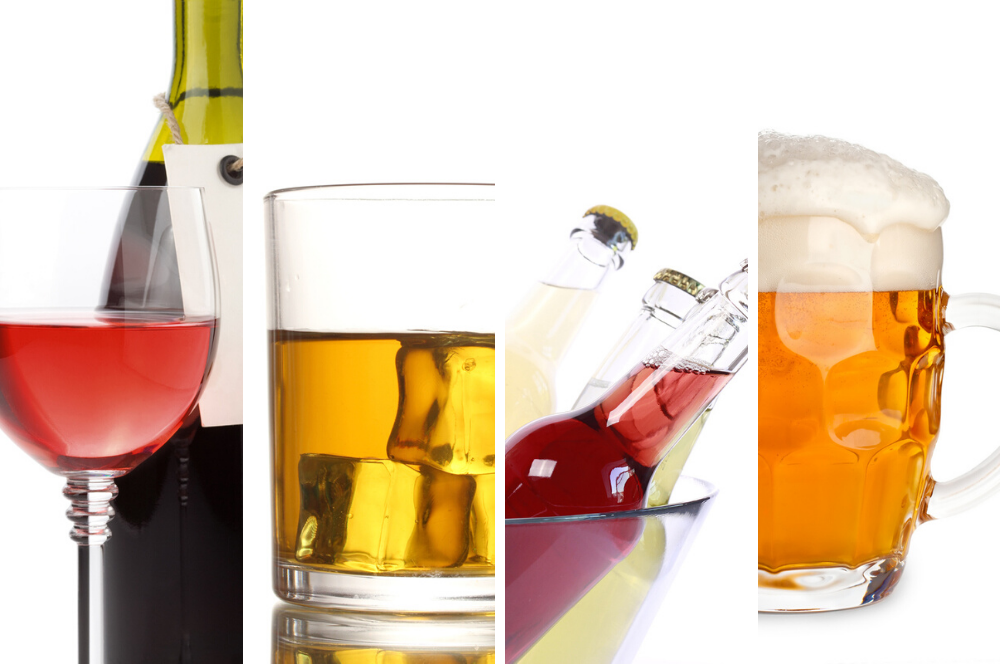 We might still be a beer-loving nation – beer is the tipple of choice for more than half of South Africans – but white and brown spirits, along with flavoured alcoholic beverages (FABs), were the two sectors of the market that saw positive volume growth last year.

Perhaps unsurprisingly, the gin train continued to barrel along in 2018, introducing legions of young adult consumers to a drink previously reserved for older generations. Gin’s sustained trendiness earned it the biggest growth in the spirits sector last year, bringing with it room for much greater exploration of other ‘forgotten’ spirits.

Brandy, for example, is finding its way back to the bar, with brandy tastings and pairings becoming increasingly popular. Meanwhile, gin’s strong nod to botanicals is seeing vodka reinventing itself for the second time in recent years, with flower-infused variants beginning to enter the market. Rum is also tipped to make a similar comeback in 2020.

Gin’s massively successful revival – thanks in part to the rise of craft gin – has also paved the way for innovation in the FAB category. This sector is no longer reserved for the brightly coloured, sweet alcopops of the past, but has been given a fresh new makeover with trendy ready-to-drink white and brown spirit mixes and cocktails.

The popularity of fashionable gin drinks among millennials in particular is giving rise to a flourishing of flavoured variants in premixed drinks. Existing brands in this category, including stalwart names that have dominated the market for years but recently felt pressure from these newcomers, have taken their cue from this success. In response, less-sweet, more sophisticated flavours in line with the flavoured G&T botanical trend are being introduced.

This mirrors another major shift that’s emerging – that towards more health-conscious drinks. Consumer demand for healthier alternatives is spurring growth in the spirits sector, with white spirits’ lower caloric values being highly sought after among millennial drinkers as well as their older counterparts.

Alongside this health-conscious trend is the growing social necessity for low-alcohol and no-alcohol beer. As South Africa looks to tighten road traffic laws and take a truly ‘zero tolerance’ stance towards drinking and driving, the need for alcohol-free beer has risen sharply. Although malt beer overall saw a decrease in volume in 2018, craft beers and low- and no-alcohol variants helped to buoy the sector somewhat.

The latter is an area we expect to grow in years to come, as young people recognise the need to drink responsibly but balance this with their desire to still go out with friends and have a good time. As with gin and premix drinks, there is definitely room for malt beers to grow in the variety of flavours offered, and it won’t be long before we see an ever greater range of flavoured low- and no-alcohol beers on shelves to meet this growing consumer demand.

Producers aren’t only hearing the call for a greater variety of spirit and beer products, but for the way they package them too. Glass beverage bottles are becoming highly covetable works of art that are aspirational, even collectable. This intentional move by producers taps directly into the reusability of glass and the growing environmental obligation that falls on consumers to reduce their carbon footprint.

In addition, trendy mixed drinks and cocktails aimed at the younger market are also available in cans to improve access at festivals, markets and other events where glass bottles are prohibited. Aluminium cans’ easy recyclability adds to the millennial appeal.

Last year was not as strong a year for wine, malt beer and sorghum beer, which all recorded volume declines. The wine industry was hit particularly hard by the ongoing drought, water shortages and a shift in consumer behaviour, with less wine being consumed at food, beverage and hospitality establishments most likely as a result of restrictive economic conditions.

It’s clear, young South African adults are looking for greater options when it comes to alcoholic beverages. Without doubt, this is driving innovation, which in turn is driving increased competition within sectors of the market and between previously unrelated sectors, like malt beer and FABs where crossovers are beginning to occur.

There is still much room for growth in the local alcoholic beverage market, and provided producers continue to respond to these rapidly changing, unspoken consumer cues, positive gains should be on the cards for years to come.