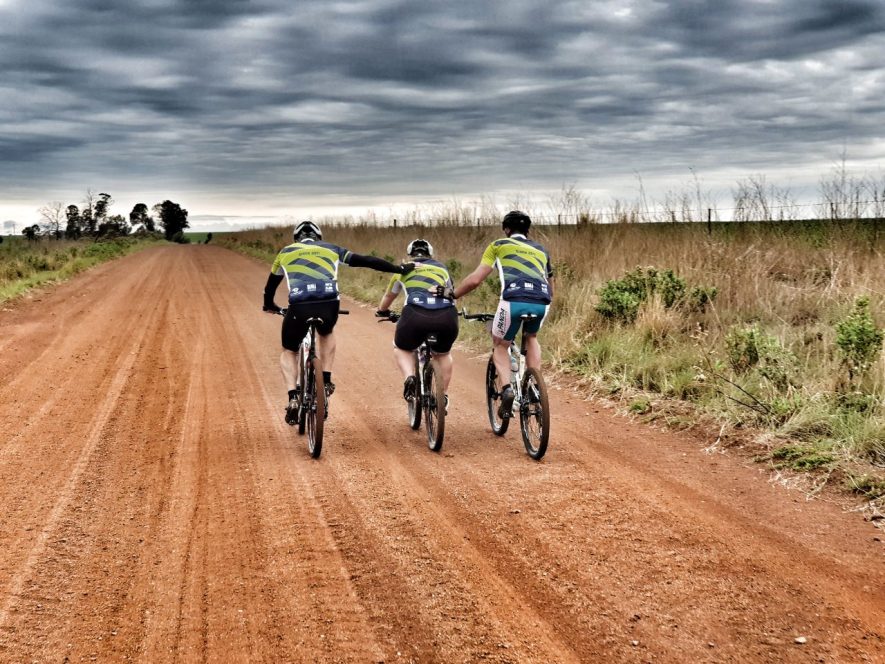 The seventh annual JackalBerry MTB Challenge will take place on 30 November and 1 December 2018 with 60 cyclists travelling 277km from Ubuhle Christian School in Bronkhorstspruit to JackalBerry Farm in Machadodorp. This year, the cyclists are aiming to raise R350,000 for the Ubuhle Christian School which educates orphaned and vulnerable children from disadvantaged families from the surrounding farms and township.

Since the event started in 2012, over R1.1m has been raised for the school. The entire proceeds from the event have been used to build a new classroom for the school each year and purchase educational material and furniture. Founder and principal of the school, Melanie Prinsloo, says that the goal is to build and equip a computer centre for the school in 2019 from the proceeds of both the 2018 Jackalberry MTB Challenge and the shorter, tougher one day race completed on 15 September 2018, the JackalBerry Extreme (JBX). This race follows the same route, but is completed in just one day. The 2018 JBX race raised R67,400 for the school, exceeding the cyclists target of R50,000.

“The JackalBerry Challenge is not just another mountain bike event – it’s a small group of like-minded people peddling for a purpose, with all funds raised, allocated directly to the school to use for tangible items to ensure that the 220 learners at Ubuhle are educated and have an opportunity to improve their lives,” explains Gareth Pearson, CEO of BMi Research.

Corporates or members of the public interested in sponsoring the cyclists or donating items for the goodie bags can contact Teresa Delaport at BMi Research on [email protected], 011 615 7000.