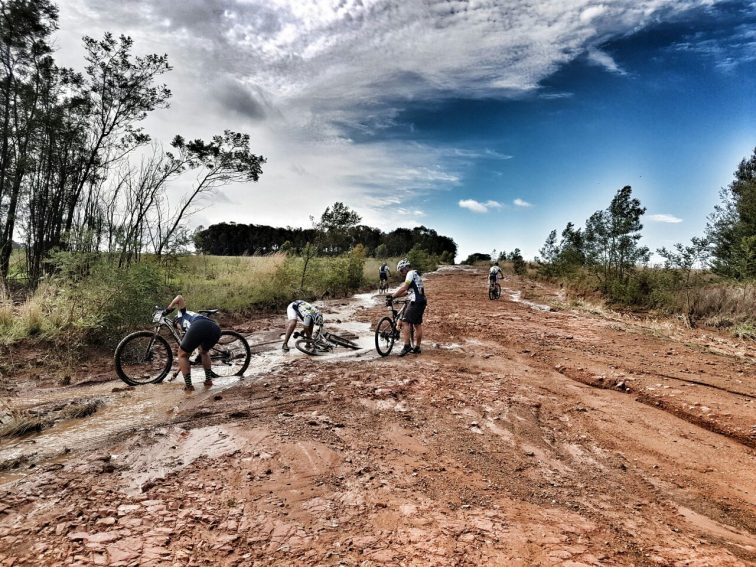 Open only to cyclists who had competed in previous JackalBerry Challenge races, JBX took place on Saturday, 17 September 2016, and saw nine intrepid cyclists braving the elements to cycle the 210km from Ubuhle Christian School in Bronkhorstspruit to JackalBerry Farm in Machadodorp.

The cyclists set themselves a tough target of completing the two-day event in just one day – and did it! All cyclists successfully navigated the challenging route and arrived on schedule at 4.30pm that afternoon, led by the only woman cyclist brave enough to take up the challenge.

Like the main Jackalberry Challenge, JBX aimed to raise funds for the Ubuhle Christian School, specifically R20,000 to be used to build much-needed new classrooms. The cyclists were successful in their attempt, and raised the full amount for the school.

The Jackalberry Challenge, sponsored by corporate firms 4PL.COM, BMi Research and Six Square Networks, will take place on 25 November 2016 and will aim to raise R250,000 for the school.