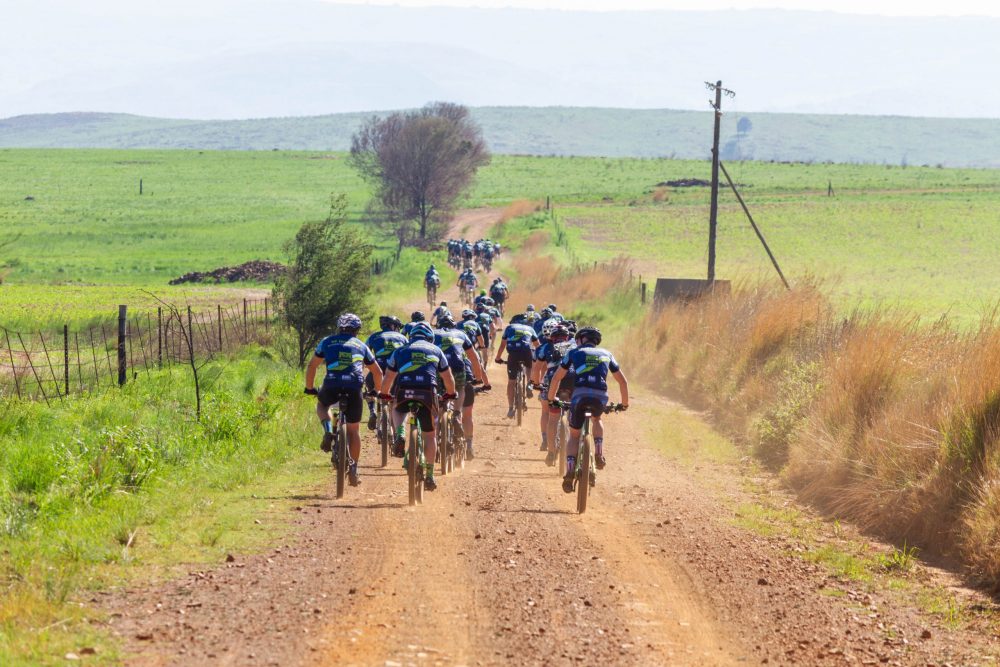 Spurred on by a worthy cause, cyclists traversed hundreds of kilometres during the 2019 JBX and JackalBerry MTB Challenges to raise over R750,000 for the Ubuhle Christian School in Bronkhorstspruit.

Completed over two days from 29 to 30 November 2019, the JackalBerry Challenge sees riders cycling 233km from Ubuhle Christian School in Bronkhorstspruit to Machadodorp. This event raised R707,000, while the JBX one-day event held on 14 September raised a further R68,000. The money raised from both events will be used for an admin building and two extra classrooms. One of the cyclists also secured a substantial donation from the Telkom Foundation for a computer centre.

Teresa Delaport of BMi Research, one of three main sponsors of the event, explained that the Challenge is not a race, but rather a ride aimed at raising much needed funds for Ubuhle. “This is what makes the event so unique. There is so much camaraderie between the riders and everyone rides together. Nobody is left behind and if you need help, there’s someone to push you. On the last day, all the riders cross the finish line as a group.” 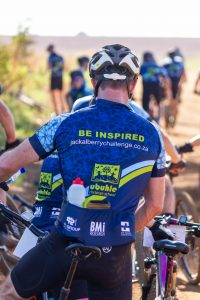 Delaport said that she was truly in awe of the work that is being done at Ubuhle. “BMi Research has been involved with Ubuhle for about 12 years and I have witnessed how much it has grown. The company tries to visit the school at least twice a year and we’ve helped plant grass in the playgrounds, planted trees, tyres for seating and we’ve given buildings a fresh coat of paint. We hope to get back there early in 2020 to see the newest changes, especially those brought about as a result of the funds raised by the riders of the 2019 JackalBerry MTB Challenge

“The 2019 JackalBerry Challenge was extremely fast-paced but the cyclists were fit and well-prepared to cycle in a heat-wave with temperatures of up to 48 degrees in some spots. As usual the team work and spirit was impressive. The whole event is so well planned and professionally executed. We thank the JackalBerry organisers, cyclists and sponsors for once again making a huge difference in the lives of our children and giving our learners the opportunity to become computer literate,” comments Melanie Prinsloo, Founder and CEO of Ubuhle Christian School.

The three main sponsors of the event are BMi Research, Six Square Networks and the 4PL Group.